MAFF Market Forum, the industry arm of Malmo Arab Film Festival, announced today the winners of its fund, with a total awards sum of more than 110.000 USD, for which 22 Arab projects competed. The winners are as follow: 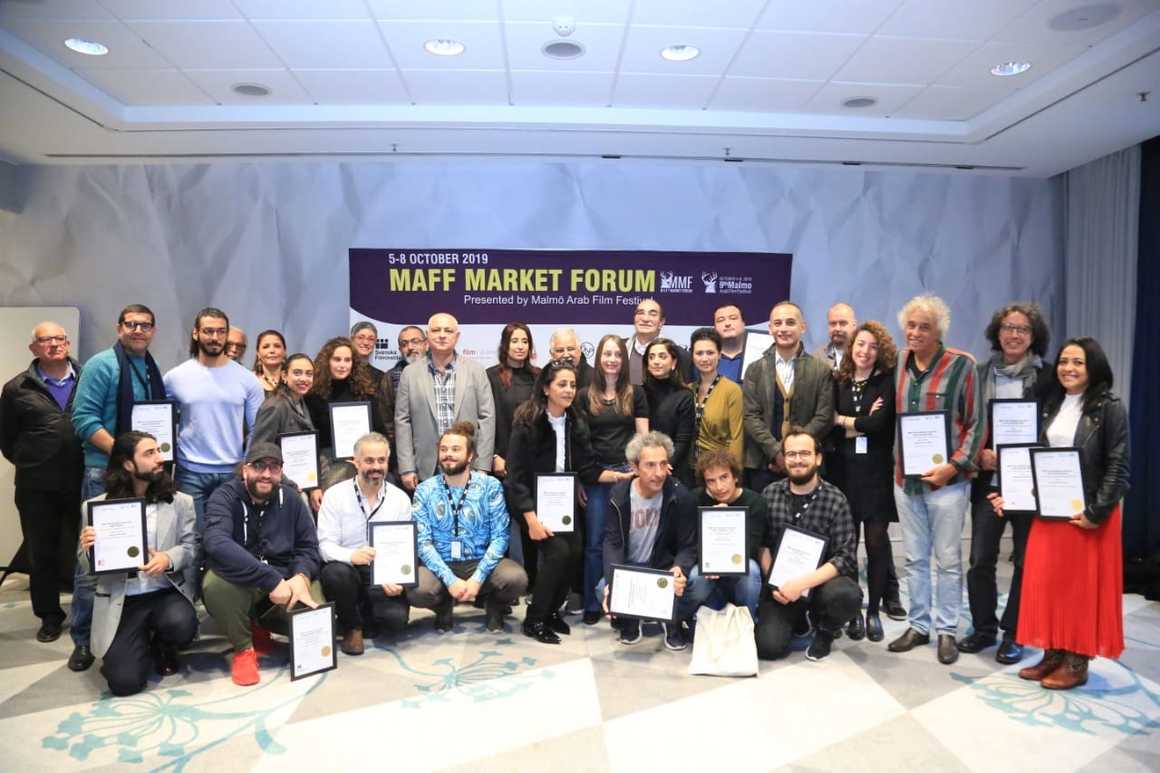